Food And Nutrition Tips You Need During Self-Quarantine

Gluten Free Foods: There are numerous lists of gluten free foods available to coeliacs and the carers of coeliac patients. Lists of gluten-free foods are an invaluable source of information, especially in the early days of implementing a gluten-free diet. 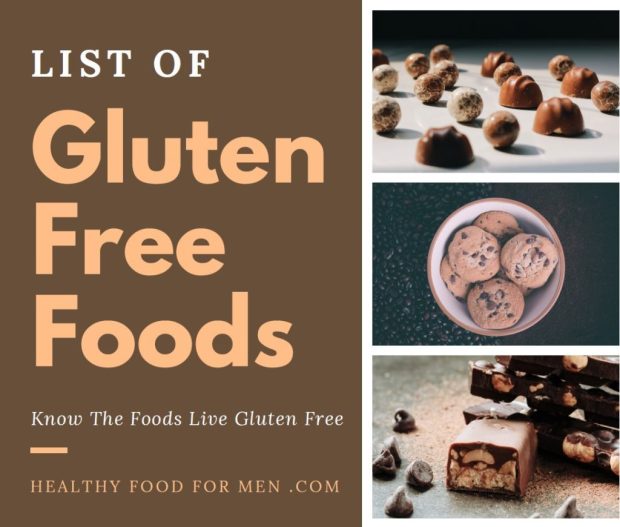 Herewith follows my addition to the lists of gluten free foods; how to prepare, cook, pack lunches and entertain gluten-free!

Read this article to know about Gluten Intolerance and Celiac Disease.

Ramadan Is Right Around The Corner: Are You Ready?

Powered by WordPress | Designed by TieLabs
© Copyright 2021, All Rights Reserved